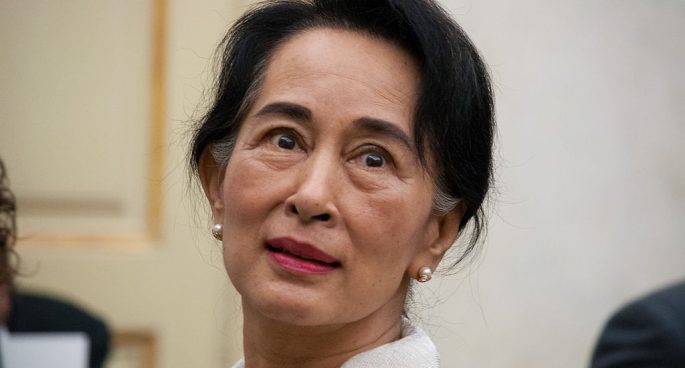 Yesterday, deposed leader Aung San Suu Kyi, along with previous ministers and Australian economist Sean Turnell were found guilty in a military tribunal in Myanmar and sentenced to 3 years in jail.

Mr Turnell was the economic advisor of Ms Suu Kyi when she was the State Counsellor of Myanmar until 2021, when the military arrested and deposed her.

Mr Turnell, on his Twitter account, says he’s safe for now, but heartbroken for what all this meant for the people of Myanmar.

Activists and human rights advocates say Mr Turnell’s conviction is an injustice and demand the Australian government to advocate for his liberation.