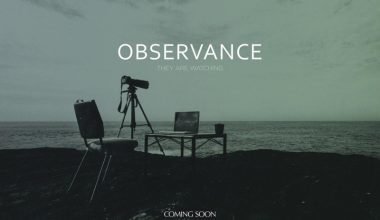 Observance tells the story of a Private Investigator, locked in an derelict Sydney flat watching the woman in the apartment across the street for a mysterious benefactor, as horrifying events begin to unfold. It’s a creepy, claustrophobic tale that’s sure to have you feeling a bit paranoid, and it’s having it’s red carpet premiere this Sunday. Sean Britten spoke to two of the people behind the film, writer-director Joseph Sims-Dennett and actress Stephanie King about the film, the state of Australian film and Australian horror.