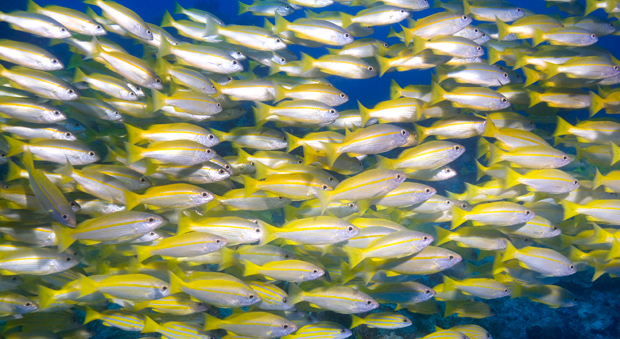 Fish play an integral part in the thriving underwater ecosystems however a new study has found that a concerning number of large fish stock in Australian waters have declined by a third in recent years. The research, which looked at 200 species at over 500 different marine locations around the country, discovered a downward trend in populations of fish such as Bream and Snapper, over the past 10 years. Labeled as “a wake up call” for Australia, over-fishing has been suggested as the main cause of this decline. David Booth, Professor of Marine Ecology at the University of Technology, Sydney joined us the line to discuss. New Developments in the Fight Against Dengue Fever 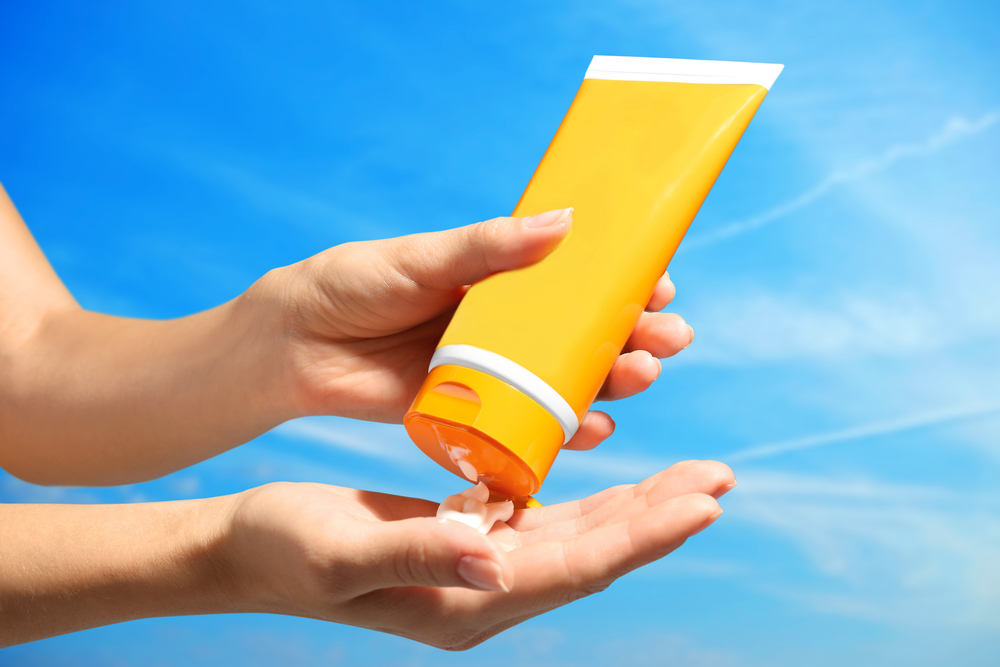 It's been an ugly summer in Sydney, with bushfires… Despite Australian innovation being responsible for such inventions as… Is there a shorter working week on the horizon for Australians?

Are you sick of working your 9-5? Many people…