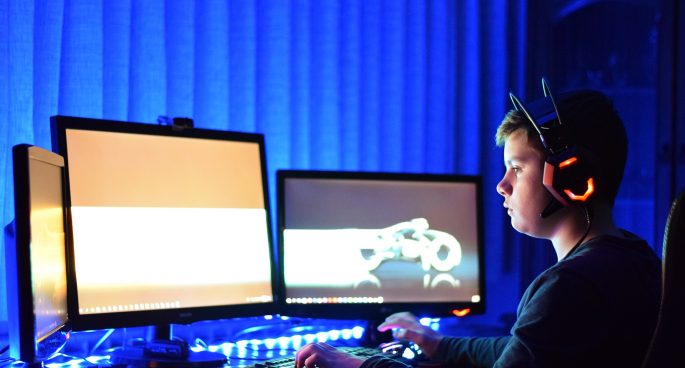 Last year, Australia’s video game industry was recorded to be less than one percent of the $139 billion dollar global video game industry. However, the federal government will announce as a part of new investment incentives, a national tax rebate that would benefit video game developers. To talk more about the tax rebate, The Daily’s Ruby Innes was joined by Alex Walker, Editor for Kotaku Australia.