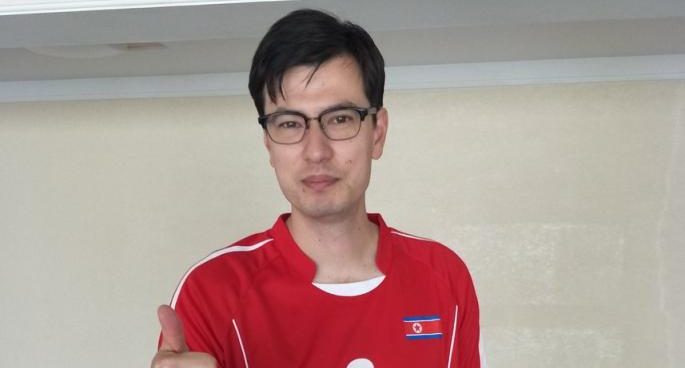 Yesterday, news broke surrounding the whereabouts of Australian man Alek Sigley, who is believed to be currently detained in North Korea. Sigley, who is undertaking a masters degree in Korean literature at Kim Il Sung University in Pyongyang, hasn’t been active on any social media websites since Tuesday. This understandably caused concern regarding Sigley’s well-being and raised questions about the government’s motive in detaining him. Andrew Jackson, Associate Professor in Korean Studies at Monash University joined us on The Daily to discuss the ongoing situation.