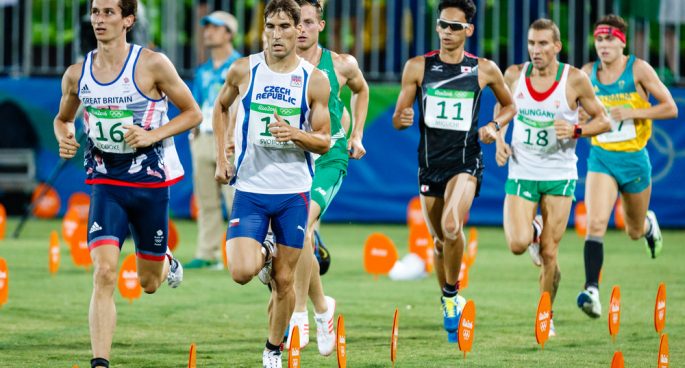 As the Commonwealth Games roll on, Australia’s modern pentathletes have their sights firmly set on the next Summer Olympics.

The Modern Pentathlon consists of five unique disciplines and is inspired by the traditional pentathlon held during the ancient Olympics. Australia believe they have a real chance at winning in 2024, which is set to be the last edition involving horse back riding.