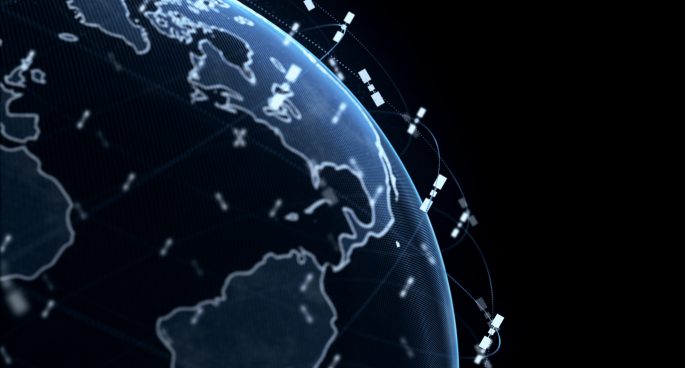 An Australian designed and built satellite named CUAVA-1, was successfully launched onboard a Space-X Falcon 9 SpX-23 rocket on Sunday from the Kennedy Space Center.

Despite its small size, measuring 30cm x 10cm x 10cm, the satellite is taking big strides for Australia’s space industry. The project aims to pave the way for the development of a sustained commercial and scientific space industry with plans already in place to launch CUAVA-2 next year.