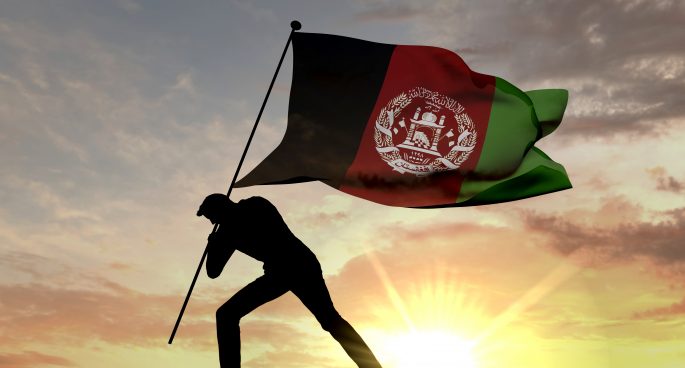 Since 2001, a week after September 11 attacks, Australian special forces have been deployed to southern Afghanistan, alongside other NATO troops to defeat al-Qaeda, who was hosted by the Taliban. Finally, after 20 years of military support, Prime Minister Scott Morrison has announced that Australia’s remaining 80 troops will withdraw from Afghanistan by September, marking the end of its longest war known as ‘forever war’. That was a few days after President Joe Biden had declared that the United States will leave Afghanistan by September as well.

Dr Srinjoy Bose from UNSW joined us earlier to discuss more about the reason why Australia had to be involved in this war and the potential influence by making the decision to withdraw.