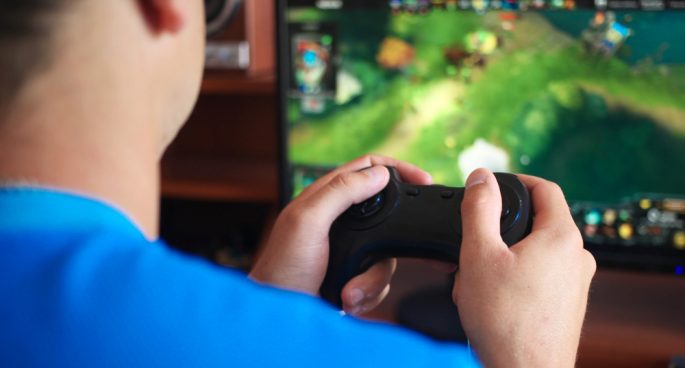 Video games make up massive industry, but, in Australia, times are pretty tough for video game developers. After funding was slashed in the 2014 budget, it has been pretty tough going. Despite this, some really great mobile games have been developed on our shores. To tell us about the state of game development in Australia. Matt is joined by Brendan Keogh, a Lecturer of Game Design at SAE Creative Media Institute.