Why Australians are saying nup to the cup 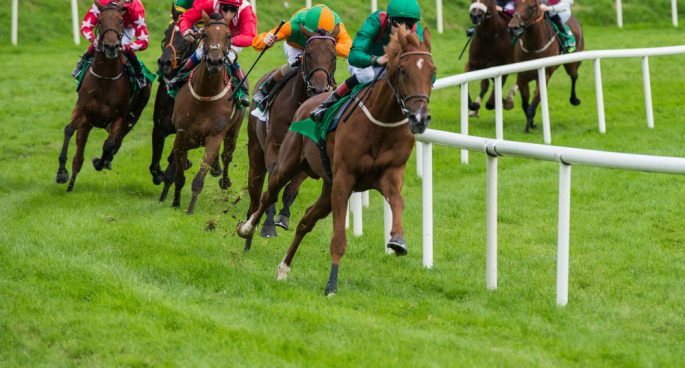 In 2014 the Melbourne Cup lead to the death of two horses, Araldo who broke his hind leg and was put down, and Admire Rakti who collapsed and died in his stall following the races. In 2016 Red Cadeaux a fan favourite lay on the ground with a broken leg until she was killed.

Over 2016 and 2017 The Coalition for the Protection of Racehorses collected data from the stewards’ reports all over Australia, compiling a detailed report of the horses who have died in racing and the reasons why. From July 2016 until July 2017, 137 horses died on Australian racetracks. That’s an average of more than two deaths a week.

On this morning’s program, Nic speaks to Heather Neil the CEO of the RSPCA on the welfare of racehorses in the Melbourne Cup and why racing is so ingrained in Australian culture.

Why Australians are saying nup to the cup