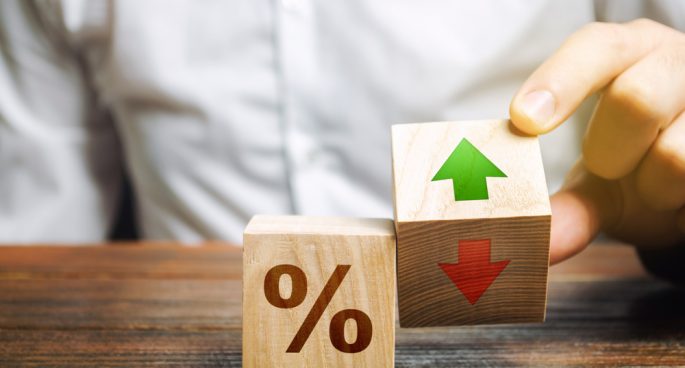 The Reserve Bank of Australia has raised interest rates for the eighth consecutive time, taking the country’s cash rate to a level not seen in 10 years. The RBA raising rate will reach 3.1%. The last time the rate exceeded 3% was in 2012.

This afternoon, the central bank decided to raise its cash rate target by 25 basis points. During this particular period, many borrowers may face rebuilding their planning to cope with the extra payments.

Meanwhile, inflation is running high. How will Australians face the upcoming expensive Christmas?

Featured In Story: Tim Harcourt, Industry Professor and Chief Economist at the Institute for Public Policy and Governance (IPPG), University of Technology Sydney