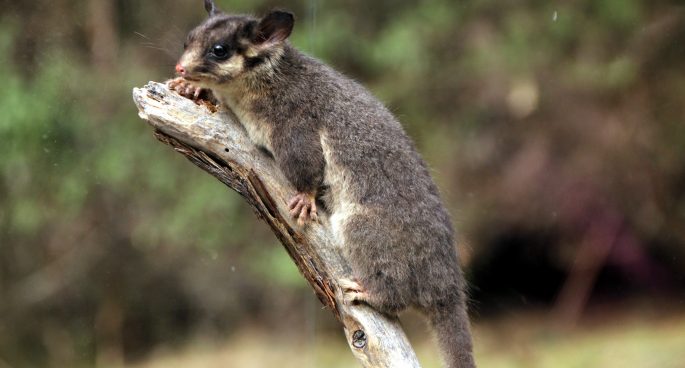 Australia’s threatened habitats are waiting at least 6 years to be listed under national environment laws, putting them at major risk of extinction and further destruction.

The issue has been the topic of a senate inquiry, which looked into the ‘extreme time lags’ between a habitat or species being identified as threatened, to then being officially recognised under the Environment Protection and Biodiversity Conservation Act.

To improve standards, an interim report has recommended a complete overhaul of the Act and the formation of an independent national environmental authority 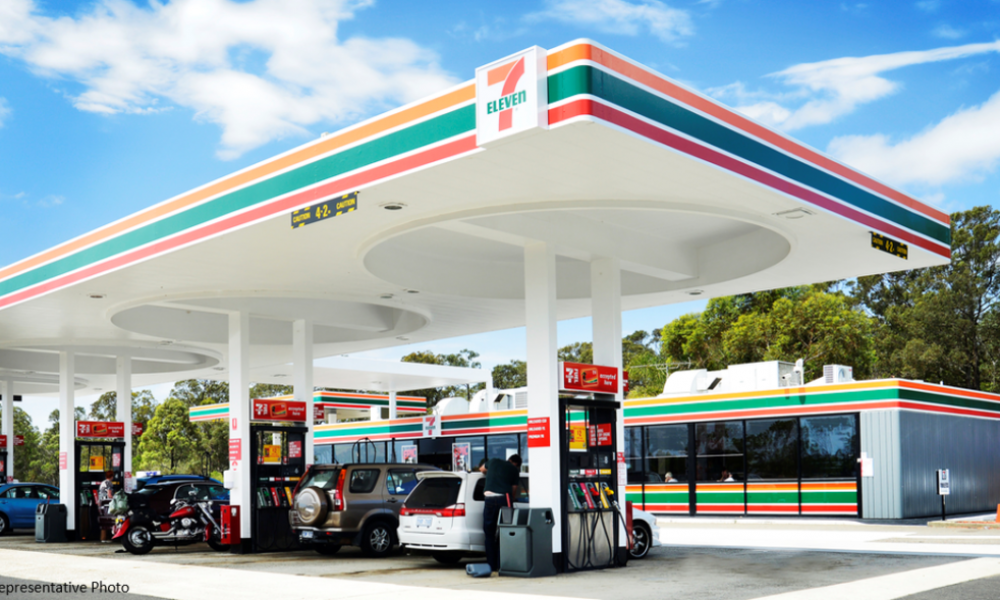