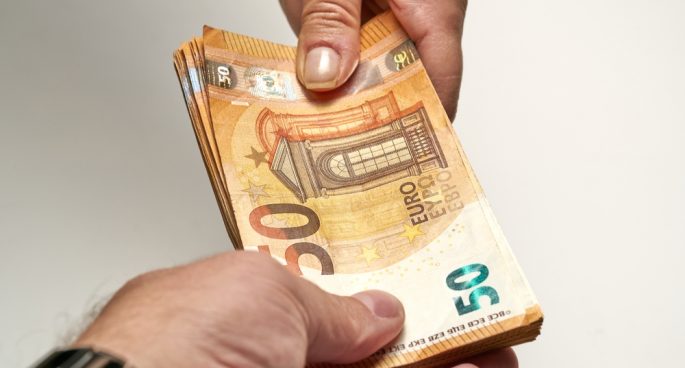 Millions of Australian Muslims now have access to a Sharia-compliant banking system. Last week, financial regulator APRA, granted a restricted license to the Islamic Bank of Australia to operate- making it the first in Australia.

Despite it not officially being launched, there is currently a waiting list of over 7000 people and the banking system will not the conventional methods used by the big banks such as offering interest.