Is Australia’s politics in a state of Flux? 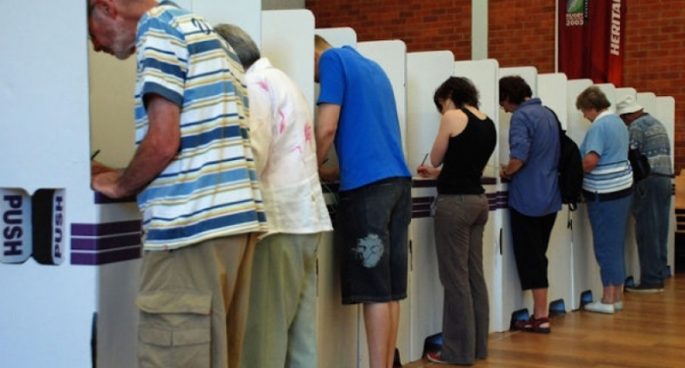 How truly representative is Australian politics? Do you feel your interests are being cared for?

Last week, senators worked through the night on amendments to legislation that would give voters the power to choose their own preferences instead of having them redirected via political backroom deals.

Labor and six out of eight micro party cross benchers opposed the legislation who feared the change would give an electoral advantage to the Coalition.

So will the change affect who gets elected to represent Australian voters?

And where does the legislation leave a party like Flux, with a system of representation that cuts out the middleman by getting Australians to vote on policies directly?

To find out more, we were joined by Nathan Spataro, co-founder of Flux.

Is Australia’s politics in a state of Flux?