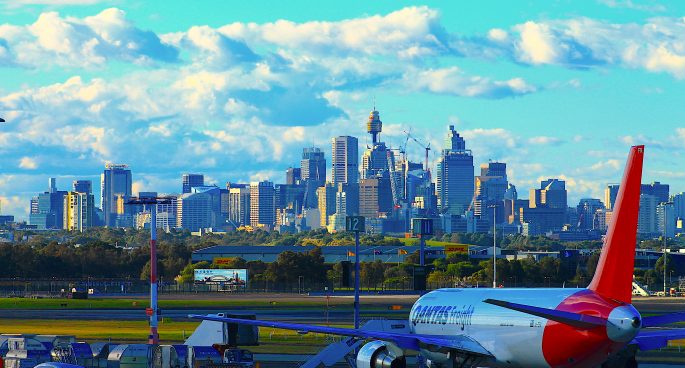 The financial security and future of the aviation industry is in serious doubt as demand for domestic and international travel dropped exponentially as national and state governments opted to close their borders.

In Australia, local airlines were hit hard with Qantas using their planes as collateral for a Billion dollar loan and Virgin Australia estimating they’ll run out of funds by June. Its caused the companies to take unprecedented action, with Qantas standing down 20,000 workers despite receiving a $715 million handout and Virgin begging for similar support.

The aviation industry is bound to look much different when the world returns to normal, and as aviation shares plummeted there were growing calls to nationalise major airlines instead of providing a handout. Professor Greg Bamber from Monash University joined us to discuss further.