AYAC: Funding Issues and the consequences of losing them 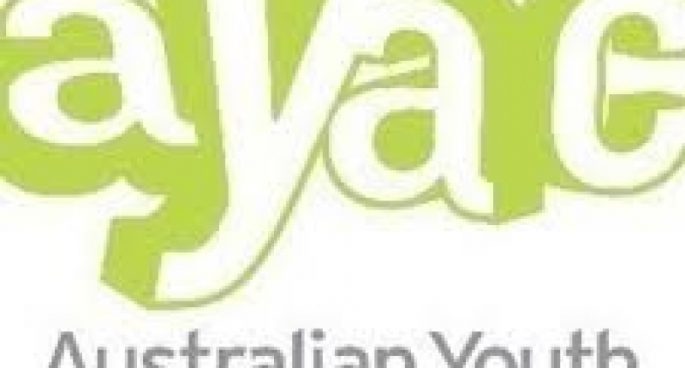 The Australian Youth Affairs Coalition is an organisation focused on youth issues and politics, giving the youths of Australia a voice as well as tackling issues such a youth homelessness, youth violence and extremism. In 2014 they were defunded in Tony Abbott’s first budget. Since then, they have been operating as cheaply as possible, however they face insolvency by the end of the year unless the government agrees to get their funding back. The group has requested a meeting with Prime Minister Malcolm Turnbull to discuss the funding issues. Producer Lucy Ross spoke to AYAC’s National Director Leo Fieldgrass about the organisation and the consequences of losing it.

AYAC: Funding Issues and the consequences of losing them