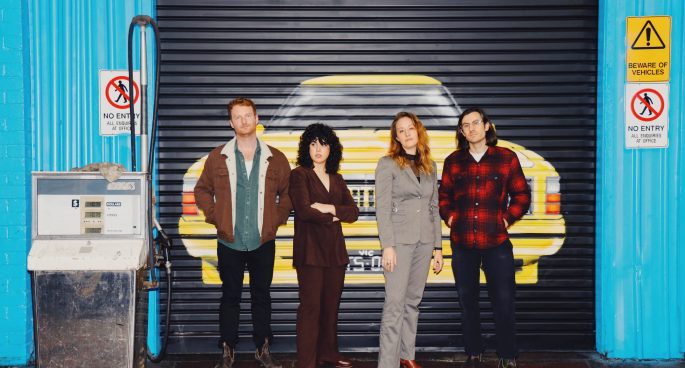 Despite numerous lockdowns throughout the greater Melbourne area over the past year and a bit, indie rock outfit Bad Bangs have managed to avoid the radical DIY haircuts that their namesake would suggest, instead opting to cut to tape 9 tracks of brightened and burning power-pop that would make you feel like it’s been charged by the sun itself.

Blending their influences into a bubbling mix that throws back to the likes of glammy 70’s foot-stompers T.Rex and The Sweet, plus the sounds of their garage contemporaries The Murlocs through to Floodlights.
The gleaming outfit not only tie up their debut record with charming gilded bow, but with it deliver a kick of kinetic energy that lightly crackles under the surface of their rollicking record. 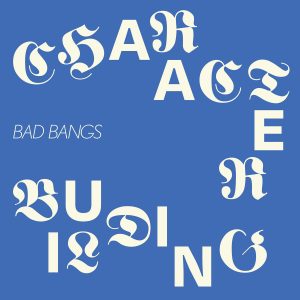 Shelby and Ben of Bangs took some time out to have a chat on The Band Next Door about recording their album as a new four piece, working with their producer and engineer John Lee as well as their time on the Melbourne live circuit.

Character Building is out now through Blossom Rot Records. 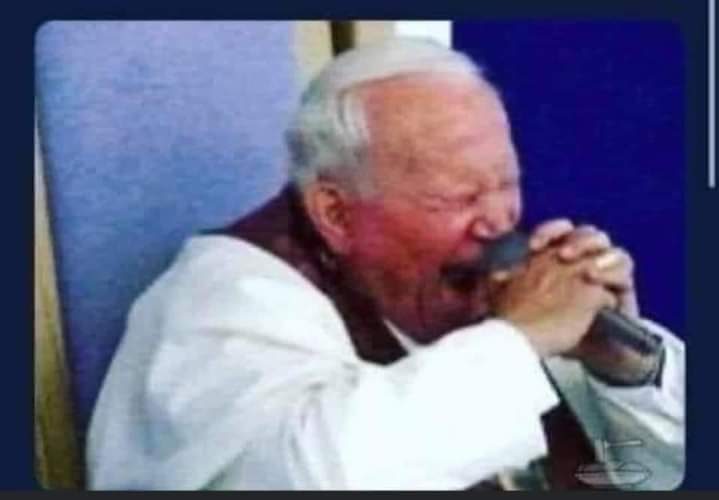