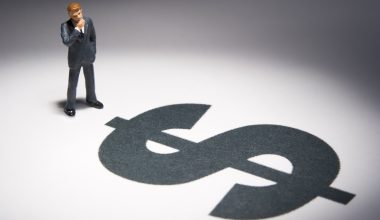 On Monday 19 June, the federal parliament passed legislation implementing a bank levy that some are calling “major”. A mere four days later the South Australian government announced it would add yet another levy on the same banks on last Friday. South Australian Treasurer Tom Koutsantonis said the banks were fair game for the states as well as the federal government and advocated that other states follow suit. So these taxes placed on financial institutions in a bubble or is there a larger effect? We talked to Michael Potter a Research Fellow in the Economics Program at the Centre for Independent Studies about the issue.