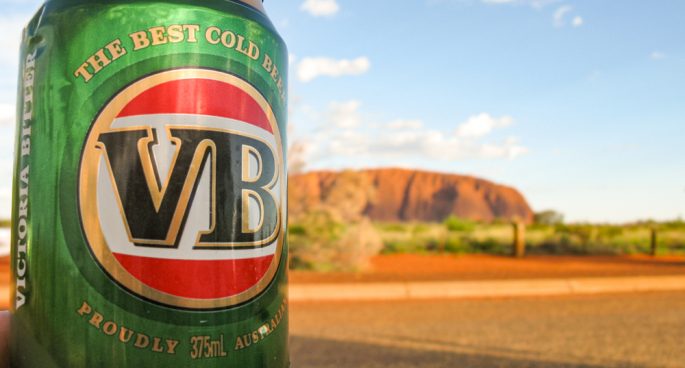 A law restricting the possession and supply of alcohol in the Northern Territory will be eased next month, despite concerns from First Nation community members, who feel that the laws reduce alcohol related harm.

The Stronger Futures Legislation is set to expire on 16 July, and will be replaced by a new law that will allow communities to decide for themselves whether a designated area continues with an alcohol ban.

The new reform has been criticised by local community members, who say that they are not being appropriately consulted.