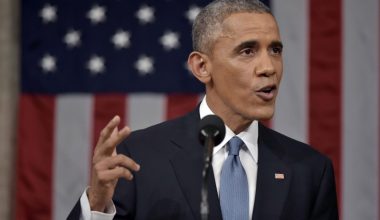 US President Barack Obama landed in Cuba yesterday, becoming the first American president to visit the coutry in 88 years.

The visit follows Obama’s gradual easing of the embargo on Cuba since 2014. Both the heads of state have agreed to restore diplomatic ties and last year, travel, business and investment restrictions were loosened.

While a complete rescission of the embargo was knocked back by Republican Senators, it still remains in Obama’s plans to normalise the US-Cuban relationship – one which has been almost completely severed since Cold War times.

Edward Blakely, Honorary Professor of Urban Policy at the US Studies Centre at the University of Sydney joines Sam Baran to talk about the visit. Sam started by asking why was improving the US-Cuban relationship so high on Obama’s agenda?