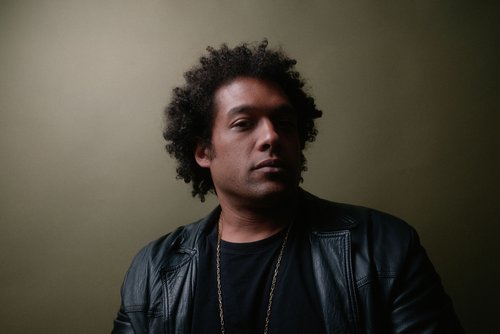 Straight from Chicago, Makaya McCraven is a prolific beat scientist, drummer and producer.

Mayaka’s latest album In These Times is the triumphant finale of a project 7+ years in the making. It’s the album he’s been trying to make since he started making records.

2SER Breakfast caught up with Makaya to talk about the new album, his childhood surrounded by music, life in Chicago and the positive energy that you need to put into the universe if you want to tour Australia.