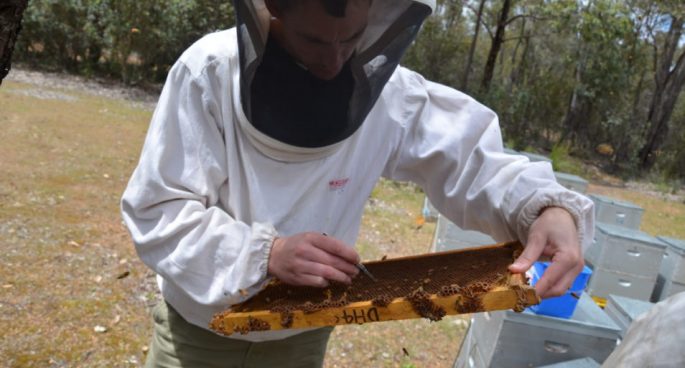 Varroa mites have been found in hives at a port in Newcastle, threatening the bee population of New South Wales. The government has also imposed a rule needing all hives within ten kilometers of the port to be destroyed.

At stake is the future of agriculture in Australia, as most pollination comes from the European Honey Bee.

The measures to control the mites’ spread will cost beekeepers millions of dollars, devastating beekeepers across the state.