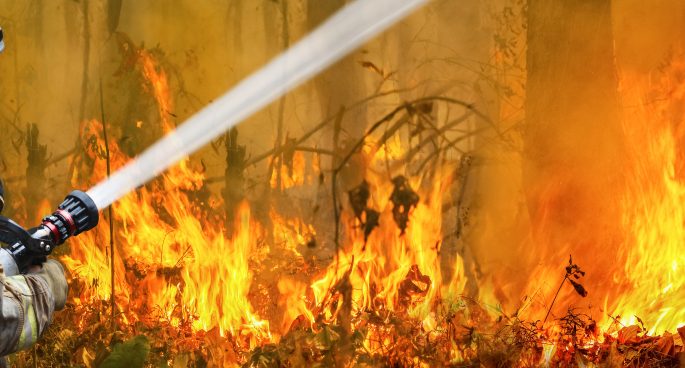 The Australian bushfire season of 2019-2020 was one of Australia’s worst bushfire seasons ever experienced. Nearly 2 years on, its impact is still felt in the communities that were affected by it.

The Daily was joined by Belinda Chakyo, one of the creators of the ABC drama FIRES. She tells us how FIRES captures the experiences of ordinary people who were in the middle of the disaster and the process of making the show.

If you haven’t watched the series, FIRES is available to watch on ABC iview.