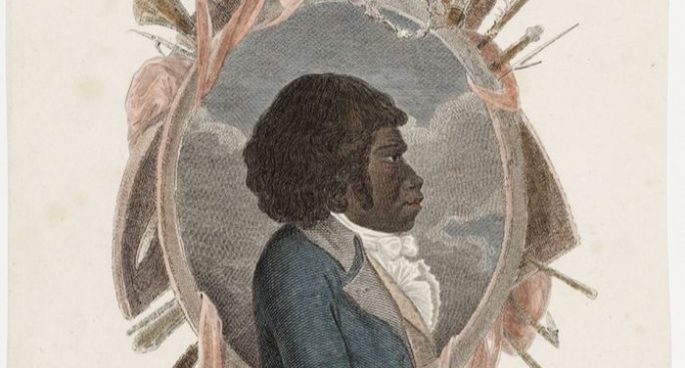 We all know Australians love a beer or two, however, did you know that one of Australia’s pioneering brewer, convict James Squire was a close friend of the enigmatic Woollawarre Bennelong? Bennelong belonged to the Wangal clan, whose ancestral lands were embedded within the ebbs and flows of Sydney’s coast and inland rivers. Bennelong is a historical riddle that was abducted by Governor Arthur Phillip in 1789, so he could learn the ways of the local indigenous people.  Governor Phillip also took Bennelong to England in 1792 for a period of three years, returning to Sydney in 1795.  Julia spoke with Adam Joseph from the Bennelong Putney Project, shedding light upon the intriguing Bennelong.