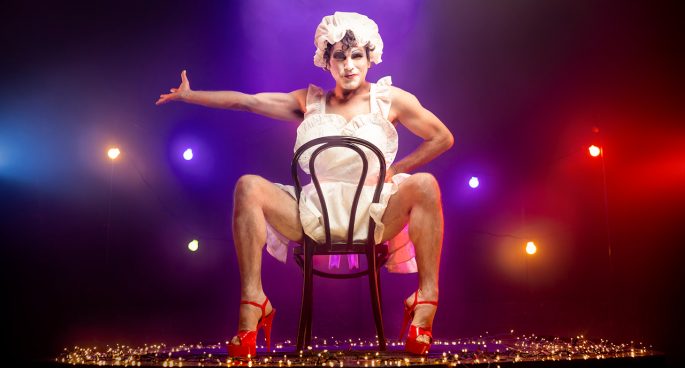 45 years ago, a character was developed that revolutionised cabaret in Australia. The iconic Reg Livermore invented Betty Blokk-Buster to perform in Sydney with the idea of bring a European gender-bending performance to the audience in a time of change and excitement.

His show was filmed and released as a movie the following year and cemented Livermore as one of the ‘Entertainers of the Century’. Now, the character has been re-imagined for a new audience and is being performed as part of the Sydney Festival. We were joined by the star of the show, Josh Quong-Tart to discuss how he went about bring Betty back to life!

Tickets are available on the Sydney Festival site. 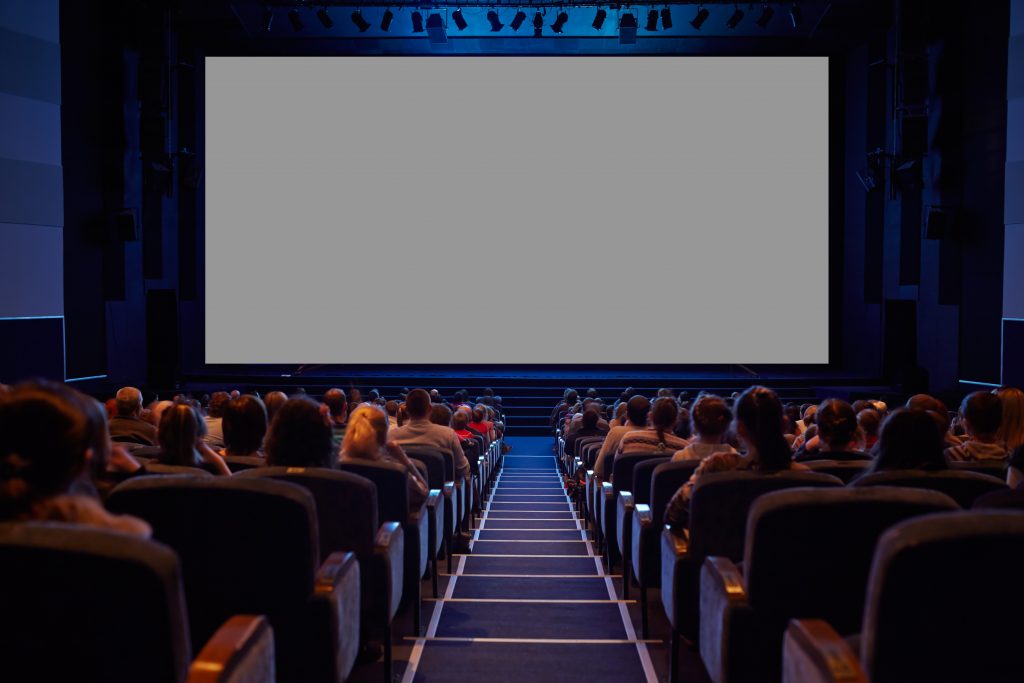