Could BHP have prevented the Brazilian dam disaster? 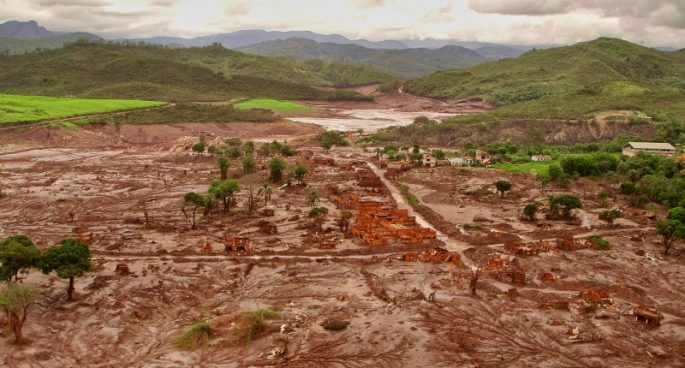 Did Australian mining giant BHP have the power to prevent a mining disaster that killed 19 people and left 600 people homeless?

In November last year, the town of Bento Rodrigues in Brazil was hit hard when mining waste burst from a dam at BHP’s joint-venture iron ore mine

Locals had only minutes to escape the rush of muddy sludge from the dam collapse which some say was caused by the mine ramping up production to offset a falling iron price.

Now, ABC’s Four Corners have found evidence of problems at the mine dating back almost a decade.

So could the mine’s owners BHP and Vale have prevented the environmental disaster?

Could BHP have prevented the Brazilian dam disaster?