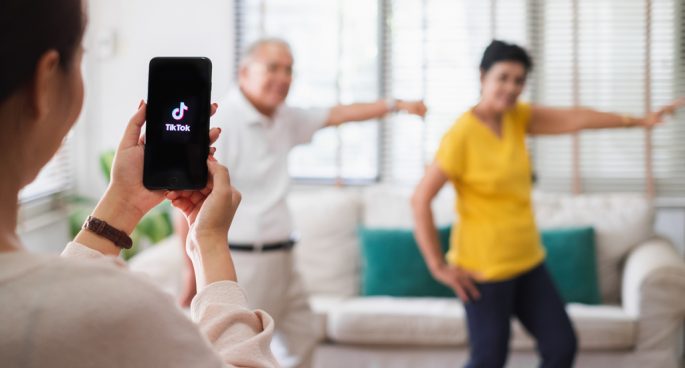 A plan that would see U.S. corporations, Oracle and Walmart takeover TikTok’s American operations has been been put on the back-burner, according to a report by the Wall Street Journal. It comes as the incoming Biden administration reviews the propositions, made by his predecessor to address possible security risks of the Chinese-owned video sharing app. Last year, the Trump administration orchestrated the sale of TikTok’s American operations, owned by Beijing-based ByteDance on national security grounds. TikTok has refuted Trump’s allegations that the data of users could be attained by the Chinese government. On Wednesday, the Department of Justice filed a motion that indicated that the Biden administration could further withdraw the country’s pressure on the popular tech app.