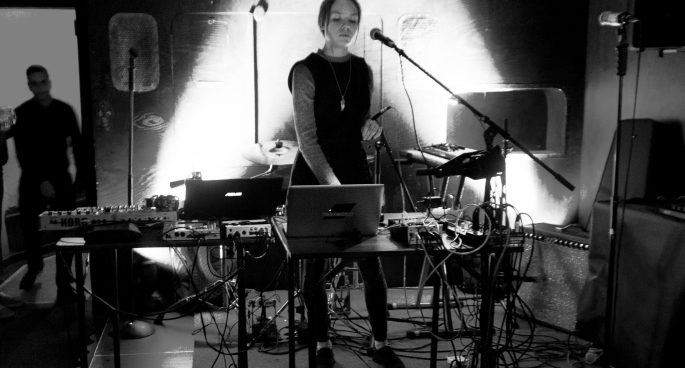 Steph Liong has been up in Brisbane for the 2019 Bigsound Conference. Bigsound is an annual music festival and conference now in it’s 18th year held in Brisbane’s Fortitude Valley focused on discovering the future of Australian music.

Here are Steph’s top 3 artists that stuck with her:

Hannah Blackburn is a Melbourne based, Canberra raised singer-songwriter. She is influenced by artists like Sharon Van Etten, Angel Olsen, Paul Kelly, The War on Drugs and Laura Marling. Tiny Car is the first single to come off her and her bands’ album coming out early next year.

Butter is a six-piece band from Perth. They have a love of soul, jazz and 90’s hip hop – think of MF Doom crossed with BADBADNOTGOOD and with the croon of Chet Baker. They had such a great time performing which in turn reflected onto the audience. A highlight was them introducing one another during their set with their adopted rap monikers (special shout out to their vocalist ‘Slim Beazley’). Below is their track Butch and Bobbito.

Alana Jagt is a musician from Adelaide. Her music is a mix of stormy old country, noirish folk rock and blue-eyed soul. She played with a full band for the 1st time and had such chemistry with each band member and the audience. Her is very refreshing and can be heard in Imaging Life, a track from her album which is coming out next year.