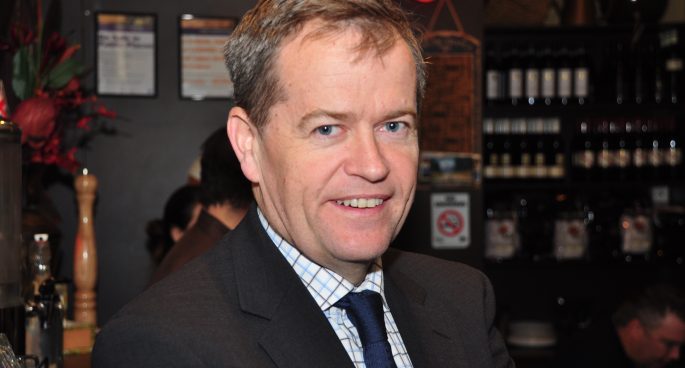 Overseas, a rise in populist politics has disrupted democracies – whether it be the nationalist policies of Donald Trump and Marie Le Pen; or the ‘soft socialism’ of Bernie Sanders and Jeremy Corbyn. In Australia, however, mainstream politics has remained relatively centred.

This is most apparent in Bill Shorten’s Labor Party. Despite being the longest leader of the party since Kim Beazley, Shorten is yet to leave a great impression upon the public.

The Daily‘s Sam Baran was joined in the studio by Professor Frank Bongiorno, labour and political historian at the ANU and co-author of A Little History of the of the Australian Labor Party, to discuss Shorten and the modern-day ALP. You can find his recent writing on the subject for The Conversation here.