Is Bitcoin doomed to fail? 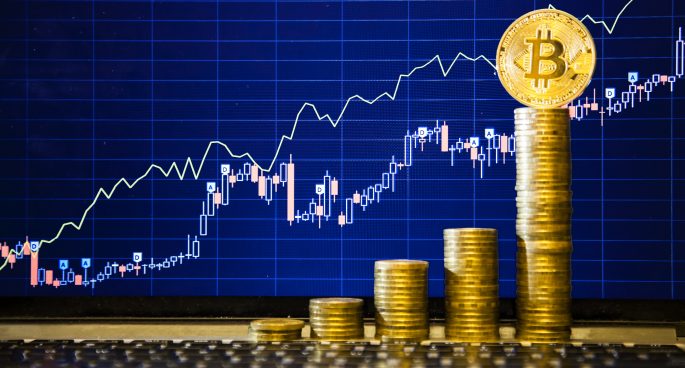 The world’s largest and most valued cryptocurrency investment, Bitcoin has lost more than 15 per cent of its value within the last 10 days. Bitcoin first emerged in 2009 after the world financial crisis and is now worth close to $180 billion, leading the boom in the value of cryptocurrencies. However, on Wednesday JPMorgan CEO Jamie Dimon labelled the digital currency a fraud, which in turn caused Bitcoin’s value to fall 6%. The Daily was joined by Adrian Lee, Senior Lecturer in the Finance Discipline at the University of Technology Sydney to discuss Bitcoin’s recent downturn.

Is Bitcoin doomed to fail?