Black Divas on the rise 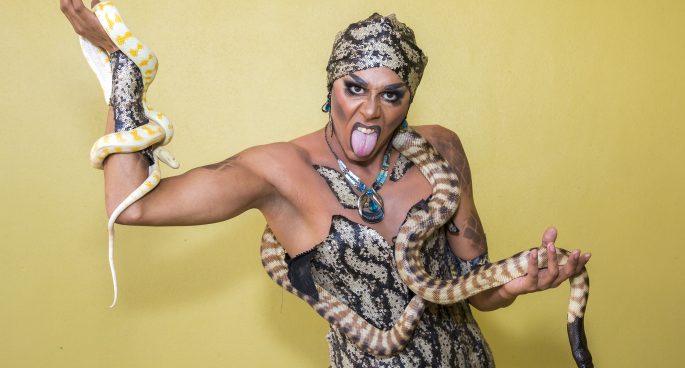 Some of the best young divas in Australia recently wrapped up performing at the Broken Heel festival – a celebration of drag culture in outback Broken Hill.

John Ridgeway – also known as Jojo Zaho – is one of them.

Jojo featured in the Black Divaz documentary that ran in this year’s Mardi Gras Film Festival, and was a contestant in the Miss First Nations pageant – where she was crowned Miss Photogenic after a photoshoot with baby crocodiles and a snake! She is also a mentee with Broken Heel’s new mentorship program for First Nations performers.

Jess spoke to Jojo on the show.

Black Divas on the rise