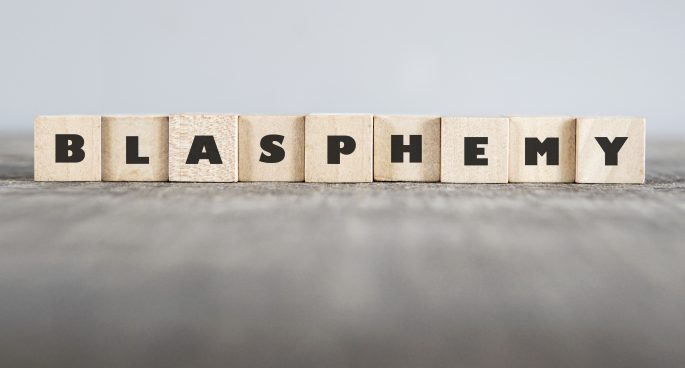 With the backdrop of international discussions about the role of religious legislation and facebook many Australians would be surprised to learn that these laws are alive in Australia. New South Wales, Victoria, South Australia, Tasmania, the Northern Territory, the ACT and Norfolk Island all have laws on the books prohibiting blasphemy . While hardly an actively punished crime, the most recent NSW conviction  in 1871, there’s been a recent discussion about these laws. On the daily we spoke to Luke Beck, a Senior Lecturer on Constitutional Law at the University of Western Sydney.