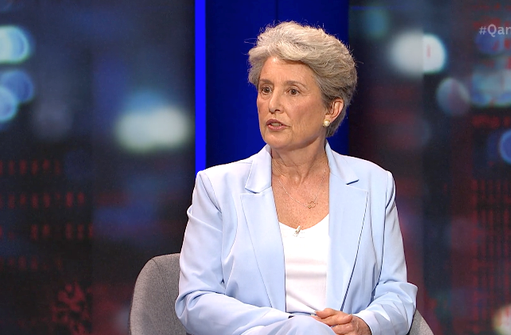 The electoral maps of the 1980, 1984 and 1988 elections look starkly different to 2020’s. In all three there was a largely collective sea of red. In 2020 its filled with so much blue and red, the map is bleeding purple. Why is there such a great divide in the American electorate? As America and the world awaits the results of the remaining six states that will decide the US Presidency, Tina Quinn speaks with Kim Hoggard, a former U.S. government official who worked for two U.S. Presidents; Ronald Reagan and George H.W. Bush, during the Republican stronghold of the 1980s.