Blockchain- the future of finance 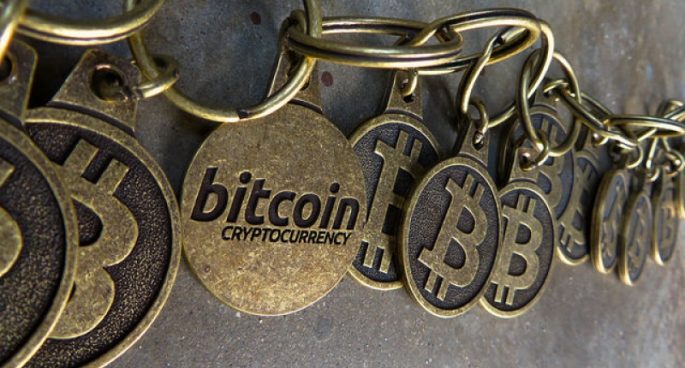 We’ve all heard of bitcoin, the virtual currency that’s now worth nearly eleven billion US dollars globally. Governments have criticised it for being un-regulated, for its unpredictable currency fluctuations and for its use in criminal activities including drug dealing. But banks are saying that the technology behind it, blockchain, could transform finance and banking. Blockchain promises to make transactions faster and cheaper because it bypasses banks and records are kept only by users, not by a third party. So is blockchain the future?

Blockchain- the future of finance