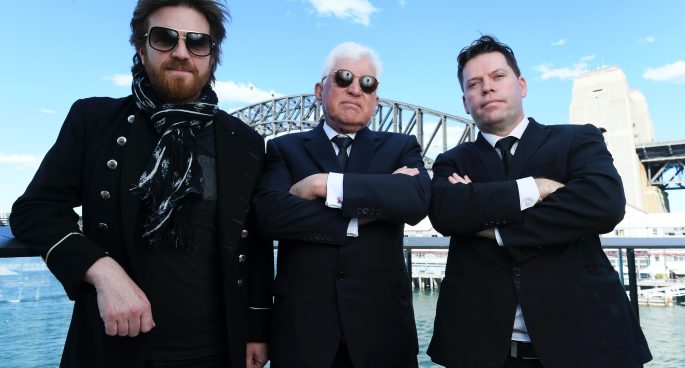 With no end in sight for Russia’s war against Ukraine, the UN estimates that at least 12 million people inside Ukraine will need relief and protection from Russian attacks, and more than 4 million Ukrainian refugees may need protection and assistance in neighbouring countries. Sydney musician and journalist Interviewee:  Dan Fallon has teamed up with English producer Interviewee:  Paul Beard and Australian entrepreneur John McMurtrie to write and record Blue Skies, a song to show solidarity with the people of Ukraine and raise funds for Ukrainian refugees. Reporter/Producer:  Wendy Frew spoke to Dan and Paul following the project’s launch on Monday night.