Bob Dylan Birthday Marathon Back This Weekend for 36th Year! 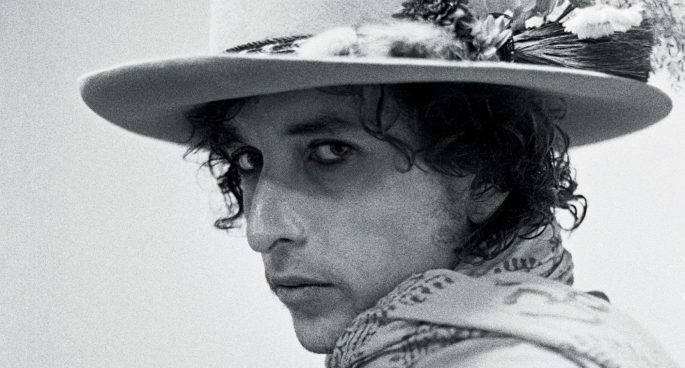 The annual Bob Dylan Birthday Marathon will this year be celebrating it’s 36th annual broadcast on 2SER FM! Testament to the commitment of Dylan’ fans and also his body of work, the broadcast kicks off this Saturday night at 8pm.

We caught up with one of the show’s producers Bill Kitson to tell tell us more about this very special event and how it’s going to play out for 2020.

Can you tell us how the Bob Dylan Birthday Marathon works for those who may not have heard it before?
The BDBM is a 8 hour celebration of all things Bob. The first three hours is devoted to playing the new, the unusual, the rare, the live, the alternate versions of Bob’s 600+ songs along with pieces from interviews, documentaries and such like. From 11pm to 2am we play requests from the listeners. Throughout this six hours we do the Dylan Quiz. The final 2 hours we play a pre-recorded segment of Bob songs. 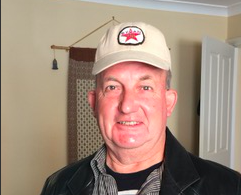 Do you know how long the Bob Dylan Birthday Marathon has been going for on 2SER, and how long have you been involved?

The BDBM was the brainchild of late UTS lecturer Arnie Goldman and my co-producer/presenter Bruce Williams back in 1985. In those less formal days we had a party in and around the studio and the show went for 12 hours. Over the years many Bob-loving helpers came in to add their enthusiasm to the show. Bruce and I started then and have been with it these past 36 broadcasts.
Bob has some new material out this year for the first time in quite a few years, why do you think he’s decided now is the time for some new material?
As Bob is a very private guy we can but conjecture what his motivations are – but, Bob has been on his famous “never-ending tour” since 1988 often doing 100 shows a year. All up he has been performing for 60 years. I suspect that Covid 19 has caused an intense case of cabin fever. He has never released anything over the internet before so Bobfans were delighted with the three songs he has dropped since March and excited about the new album Rough And Rowdy Ways coming on 19th June. The last album of original songs was Tempest in 2012. He has had three albums of songs culled from the Great American Songbook, mainly songs associated with Frank Sinatra, and several instalments of The Bootleg Series boxsets. 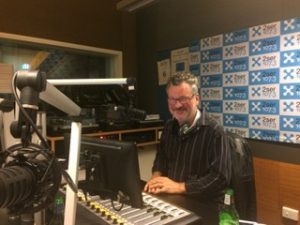 What’s your favourite era of Dylan?

Ummm…that is an impossible question as Dylan’s genius has expressed itself in many forms over the decades. One particularly intense period was from 1965 to 1966 with the musical-history making trio of Bringing It All Back Home, Highway 61 Revisited and Blonde On Blonde. The boxset Tell Tale Signs is a particular favourite. ’83’s Infidels and ’89’s Oh Mercy are strong contenders. Then there’s 2001’s Love And Theft.…somebody stop me!
What’s your earliest memory of Dylan?
As a 12 year old in 1965 laying in bed after rolling newspapers in my Dad’s newsagency listening to my brand new transistor radio playing Like A Rolling Stone – I was instantly converted. It was pretty much straight down to the local record store to discover what this was all about.
DATE POSTED
Monday 18th of&nbspMay, 2020
CATEGORY
SHARE
SUPPORT US