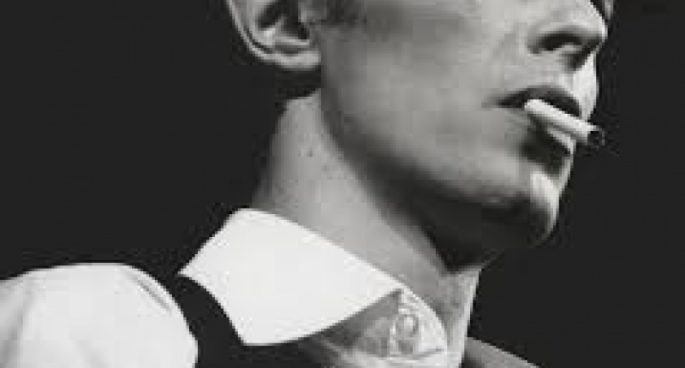 The world was rocked this week by the passing of David Bowie, and he’s remembered not just as being a genius songwriter, but for his controversial androgynous image. This image is something that has continued to speak to marginalised identity groups, even after his passing. This morning we’re going to be speaking with Dr Guy Morrow Lecturer in the Creative industries at Macquarie university about the role of celebrity music icons in speaking to and helping to promote and normalise marginal identities and minorities.