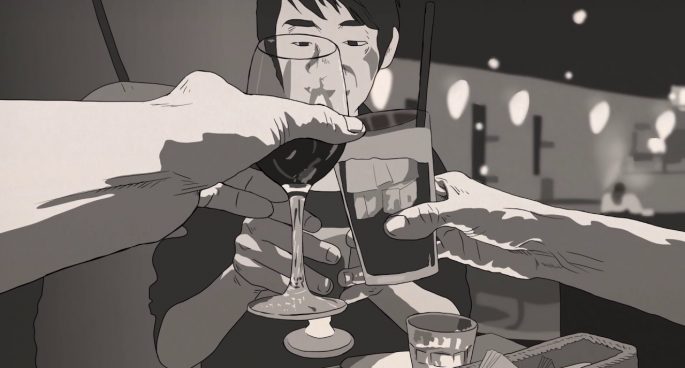 The 25th Queerscreen Mardi Gras Film Festival is in full swing with a cavalcade of cinema on offer right through until March 1. One documentary screening as part of the Festival is Boys for Sale, a deep dive into the world of young male sex workers in Tokyo.

The boys of the title tell their own stories, while clever use of animation adds a unique layer of storytelling. The result is a powerful film that’s been gathering awards and accolades from around the world.

Executive Producer Ian Thomas Ash is in Sydney for the screening this week and chatted to Nic about how the making of the documentary unfolded.

Boys for Sale is showing at Event Cinemas George St at 6pm on the 20th of February. Book your tickets here.