Breaking on the Streets of Sydney 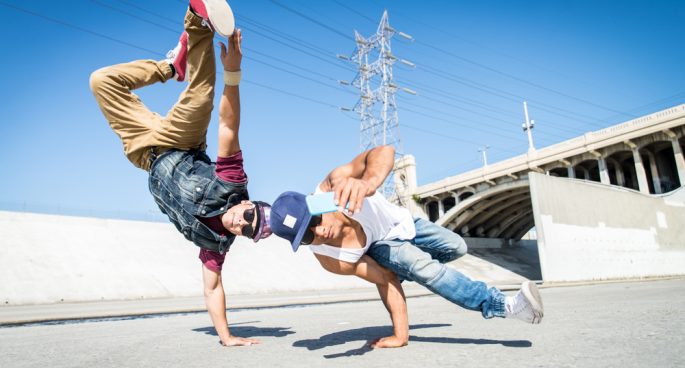 Breakdancing, or ‘Breaking’ as it is properly called, has gained a whole new surge of popularity with the news that it would be included in the 2024 Olympics. Developed as a form of expression by African American and Puerto Rican youth in the US in the early 1970s, breakers show off a wide variety of athletic moves in choreographed routines.

You’ve probably heard more about it in recent weeks thanks to the Olympics announcement but last week Sean spoke to Rachael Gunn, an accomplished breaker in her own right and academic on the form from Macquarie University, about the Sydney scene specifically and how people generally get involved in breaking.

Breaking on the Streets of Sydney