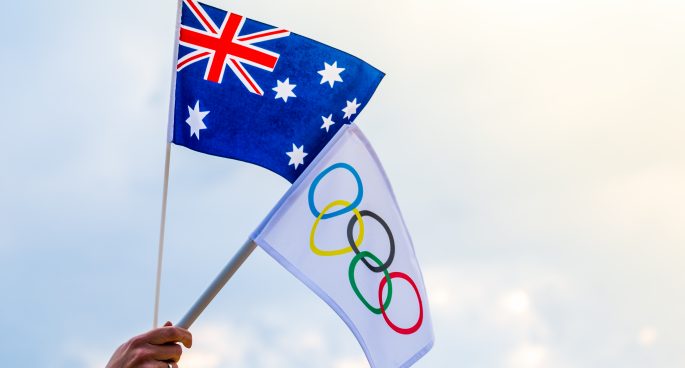 Brisbane in South East Queensland is said to secure the 2032 Olympic Games with the final decision expected to be made as early as July, ahead of Tokyo 2021. Australia last hosted the Olympics in 2000, with the popular success of the Sydney Games. Brisbane is said to invest 8 billion dollars in uplift and create over 130,000 jobs with plans to fast track major rail and road developments for games. To discuss with us the implications of an Australian host location for the 2032 Olympics, we were joined by Dr Steve Georgakis from Sydney University.