Budget 2022 – Childcare Needs to be Thought of as Infrastructure 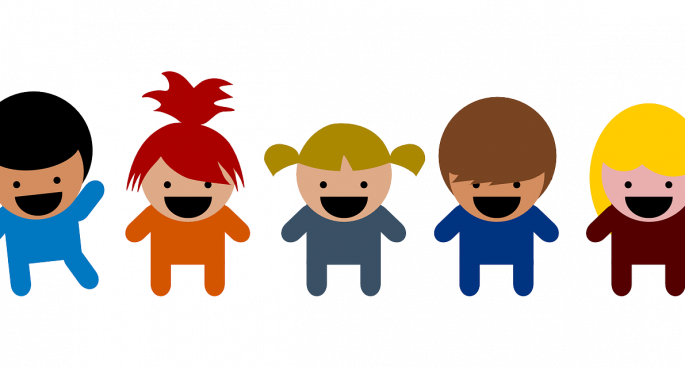 The Morrison government released its budget Tuesday night and while the major story out of it is to do with cost of living pressures and the price of petrol, one of the more potential important announcements was to do with Childcare. Labor had already made its major announcements about Childcare in its pitch for voters and last night was the government’s turn to return fire.

Professor Leslie Loble, an Industry Professor at UTS and a co-chair of the Council for Early Childhood Development,  joined 2ser Breakfast Host Willy Russo to recap the budget and its implications for families.

Budget 2022 – Childcare Needs to be Thought of as Infrastructure