Budget 2022 will be awash with cash 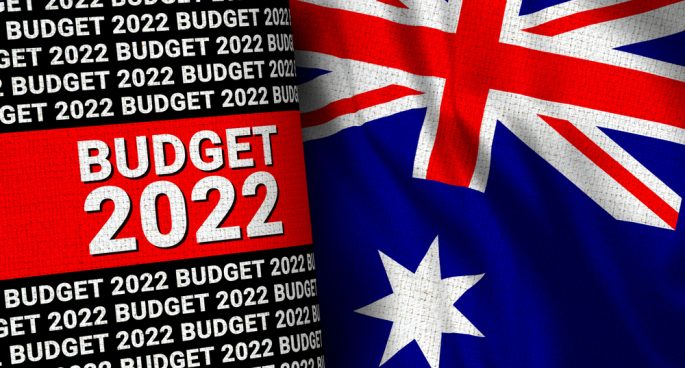 With an election looming and cash in the Reserve bank, this has got to be a big spending budget with something in it for everyone.

Today, initiatives for housing included First Home Buyers, Families and Regional Home Buyers.  The other announcement was the poorly kept secret of a temporary stay on the petrol excise which will provide a reduction in fuel prices.  The problem with these measures is that they often get absorbed quite quickly and their impact is lost.

Economist Chris Richardson from Deloitte Access Economics believes the economy has responded well following the initial COVID crisis and consequently a desperate Government will throw everything they can in in terms of spending in a last ditch bid to retain government.