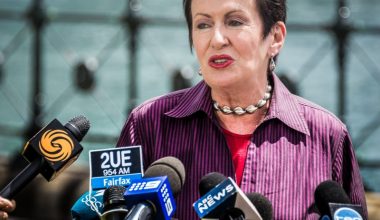 Along with about half the local governments across NSW, Sydney council held its elections over the weekend with Independent Clover Moore claiming victory for a record fourth time.

The Sydney elections were unique because it’s the first time voting has been compulsory for businesses after controversial new legislation passed earlier this year by the Baird government.

On top of this, the new legislation also gave businesses the value of two votes compared to the local citizens one.

We spoke to Dr Peter Chen from Sydney University about the elections.