Busk for a Cure: Happening 26th May! 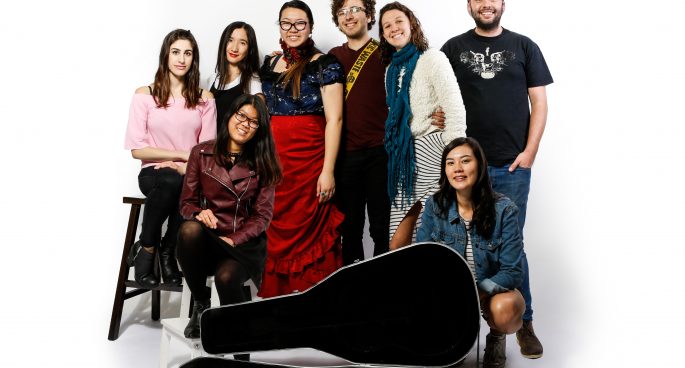 This Saturday, May 26th, over 50 local buskers will be taking over Newtown at Busk for Cure, a charity musical festival raising awareness and funds for cancer and Crohn’s disease. Founded in 2014, the festival is an independent music initiative with a mission to create social change. Run entirely by volunteers, the festival donates 100% of funds raised to Cancer Council NSW and Crohn’s & Colitis Australia. Buskers of all ages, skill levels and genres will be performing between 10am to 7pm, at 5 locations in Newtown; Camperdown park, Newtown Mission, Newtown Markets, Newtown station and the corner of King and Wilson St. The founder of Busk for a Cure, Helmut Uhlmann, joined us on the line to discuss what to expect.

Busk for a Cure: Happening 26th May!