Calls for Release of Refugees Held in Melbourne Hotels 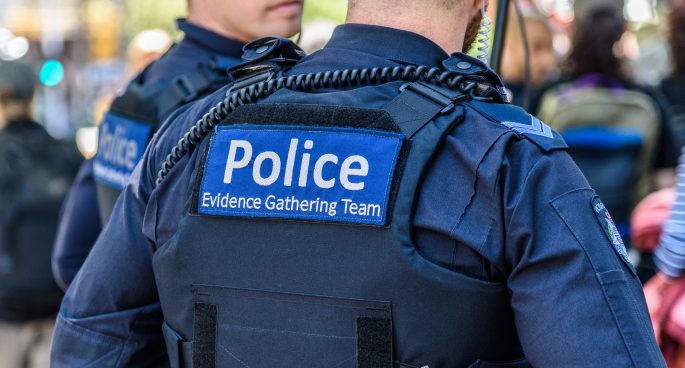 In recent days around 60 of the 200 refugees and asylum seekers who have been detained in Mantra hotels in Melbourne for over a year have been moved to another hotel amid a heavy police presence and protesters demanding their release.

The men have been detained in Melbourne since flying from Manus Island under the now repealed Medevac laws.

Calling for the immediate release of the men is Jana Favero, Director of Advocacy and Campaigns at the Asylum Seekers Resource Centre. Tina Quinn spoke with Jana to discuss the conditions the men are facing, and how arbitrary detention affects their physical and mental wellbeing.

Calls for Release of Refugees Held in Melbourne Hotels