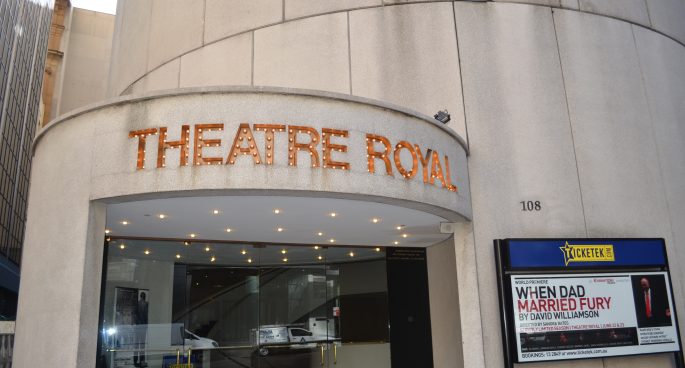 Chief Executive of Live Performance Australia, Evelyn Richardson, joined Tess to discuss a new campaign to reopen the doors of Sydney’s historic Theatre Royal and save it from possible redevelopment.

The doors of the iconic Sydney theatre were shut in March 2016 and it remains unclear when, if ever, they will be reopened. It’s a move that has cost the NSW nightlife economy millions of dollars, and you can show your support by signing the petition here.