Campaign Trail – On the Albo Bus 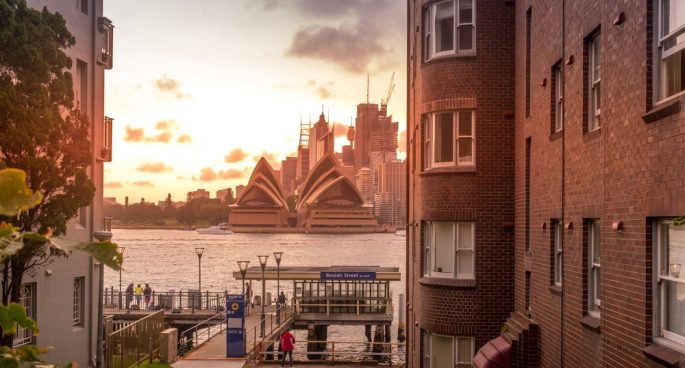 Our intrepid CRN Political correspondent Amanda Copp was with Labor Leader Anthony Albanese on the campaign trail today, and to her surprise the bus pulled up in the seat of North Sydney.

Small “L” Liberal Trent Zimmerman is under intense pressure in North Sydney with a bevvy of  Independents, TEALS, as well as Labor’s Catherine Renshaw vying to steal away the former safe Liberal seat once held by former Treasurer Joe Hockey.

Labor also has been under pressure from the ABC to release a list of Urgent Care Medical centres which appear to be promised to a high proportion of marginal seats.