Can Google Be Sued For Defamation Based On The Sites It Promotes? 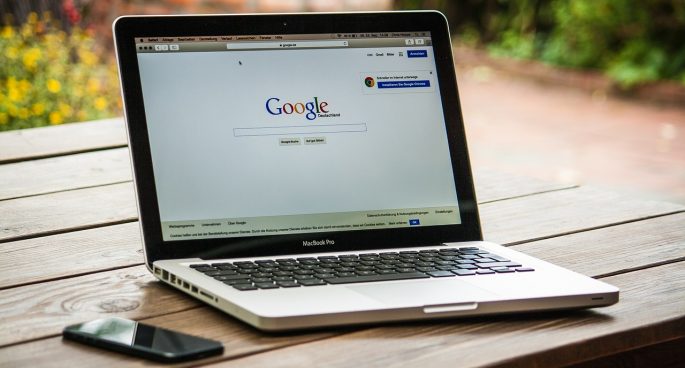 Google has long been the dominant search engine on the internet, being used by billions of people around the globe and seeping into popular culture and vernacular in almost every nation on Earth. The site connects users to nearly every page on the internet and can control the narrative of industries and events based on its power.

But what legal responsibility should the platform have over the content that appears on it? These are questions that have been raised in a range of legal proceedings brought forward by Milroad Trkulja, who was shot in 2004 and was subsequently linked to gangland activity occurring at the time.

The Daily was joined by Associate Professor in Law at Queensland University of Technology Nicolas Suzor, to speak about this complex legal area.

Can Google Be Sued For Defamation Based On The Sites It Promotes?