Can we jump on the value capture train? 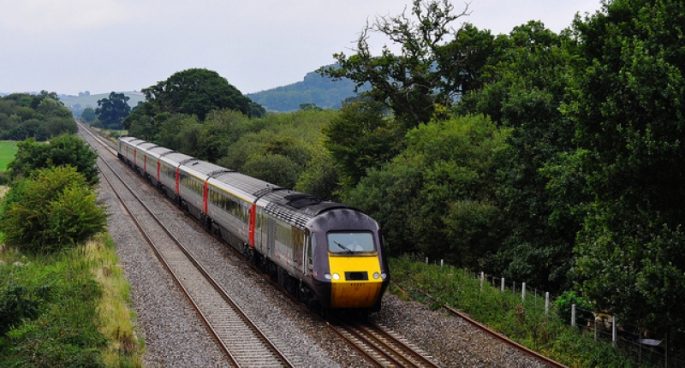 Prime Minister Malcolm Turnbull has jumped on the high speed train, hinting at new funding for a rail network between Brisbane, Sydney and Melbourne. The Prime Minister plans to release an infrastructure and cities policy ahead of the election, as part of the government’s innovation agenda. But Mr. Turnbull has already floated the idea of using value capture to fund what would be a multi-billion dollar project.

Can we jump on the value capture train?