Can You Leave My Right Angle Alone, Please? 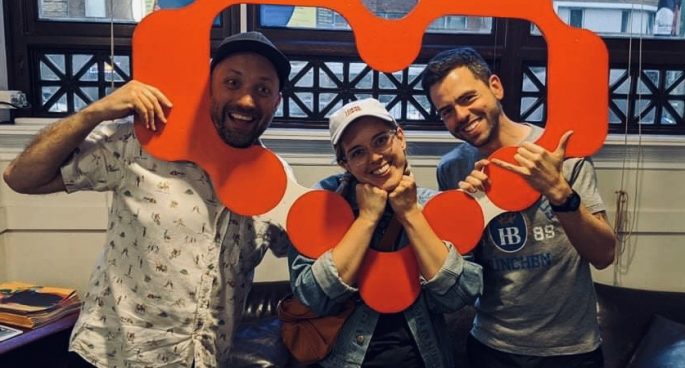 The band is back together! The Meat Boyz on Crusty Park! Joel and Gaby are very excited to welcome back Mick from his break, and the show immediately turns blue. We discuss Tessa de Josslin being on the show last week, new names for shoulders, Mick get’s a challenge, we talk about our bizarre Instagram profile pic, Mick’s holiday, Gaby’s awesome soccer team jersey, Mick’s soccer team that he hasn’t yet played for, Joel’s great cricket bruise, Brisbane Roar’s first win of the season, Liverpool’s killing the Premier League, Long Island Iced Tea’s, how often Gaby swears, how video games can get you a Manager role, the first Cricket Test starts, Ellyse Perry’s shoulder (corner) injury, Mick’s missing cat, Ben Simmons’ first ever 3, NFL helmet bashing, and we wrap up this crazy episode with a game!

Can You Leave My Right Angle Alone, Please?